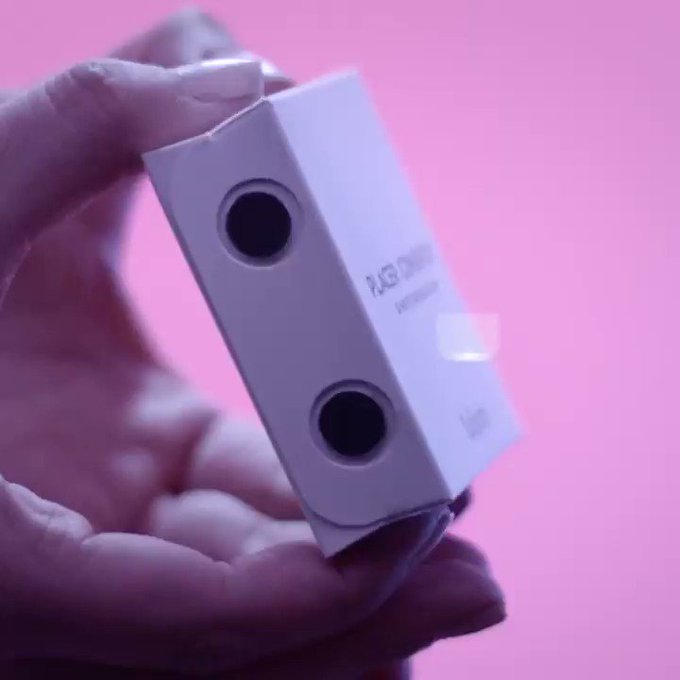 Tulipan, an Argentine condom manufacturer, created new packaging to promote the “No Means No” concept of consent. Their box requires four hands to open. But this packaging fails to recognize that someone can be forced, coerced or deceived into cooperating. And when that happens, CONSENT is not present no matter how many hands have stirred this pot!

Less than 15% of Argentine men are estimated to actually use condoms. Never-the-less, this version of consent confusion intensifies the mischaracterization of consent as agreement by any means.  While “No” always means “No,” “Yes” only means “yes” when it is “freely given, knowledgeable and informed.  #FGKIA!”

Just like a Marlboro cigarette box is required to display a warning, Tulipan’s boxes should bear this notice:

“Regardless of how many hands open this box, consent is not present if either party has been forced, coerced or deceived to to do so.”

On May 30th, at the Hay Festival in Hay-on-Wye Wales, an annual literature and arts festival, Germaine Greer made some devastatingly damaging claims about rape including that rape is just ”bad sex” and calling for lower penalties for sexual assault. Greer is an author and academic born in Australia and residing in the UK.

Her comments not only fly in the face of #MeToo and #TimesUp, but also my TEDxYouth@UrsulineAcademy talk (#TEDxUA and #TEDxUrsulineAcademy) that’s soon to be released.

Here’s how the NY Times quoted her:

“Most rapes don’t involve any injury whatsoever,” she said. “Centuries of writing and thinking about rape — as inflicted by men on women — have got us nowhere.” Rape, she said, should be viewed as a “lazy, careless and insensitive” act.

“Every time a man rolls over on his exhausted wife and insists on enjoying his conjugal rights, he is raping her,” she said. “It will never end up in a court of law.” She added, “Instead of thinking of rape as a spectacularly violent crime — and some rapes are — think about it as nonconsensual, that is, bad sex.”

She said the penalty should be 200 hours of community service: “If we are going to say trust us, believe us, if we do say that our accusation should stand as evidence, then we have to reduce the tariff for rape.” (In England, the maximum sentence for rape can be life in prison.)

At one point, Ms. Greer said the punishment could be an “r” tattooed to the rapist’s hand, arm or cheek.

Every human being deserves the right to freely give knowledgeable and informed agreement #FGKIA every time they engage in sexual conduct. Without that willingness to engage, – whether undermined by force, duress or ripped from them by deception – they are being assaulted, not seduced. Force, otherwise known as violence, is only one of several ways a victim is deprived of consent (#FGKIA.) But all nonconsensual sex harms the victim. And everyone engaging in sex is entitled to consent to both the action itself and the actor.

How do we fix rape?

Our laws must reflect the proper definition of consent…. #FGKIA! in order to properly deal with sexual assaults of all kinds. Properly defining consent as freely given knowledgeable and informed agreement, #FGKIA, is the solution….. not decriminalizing this egregious and life altering crime!